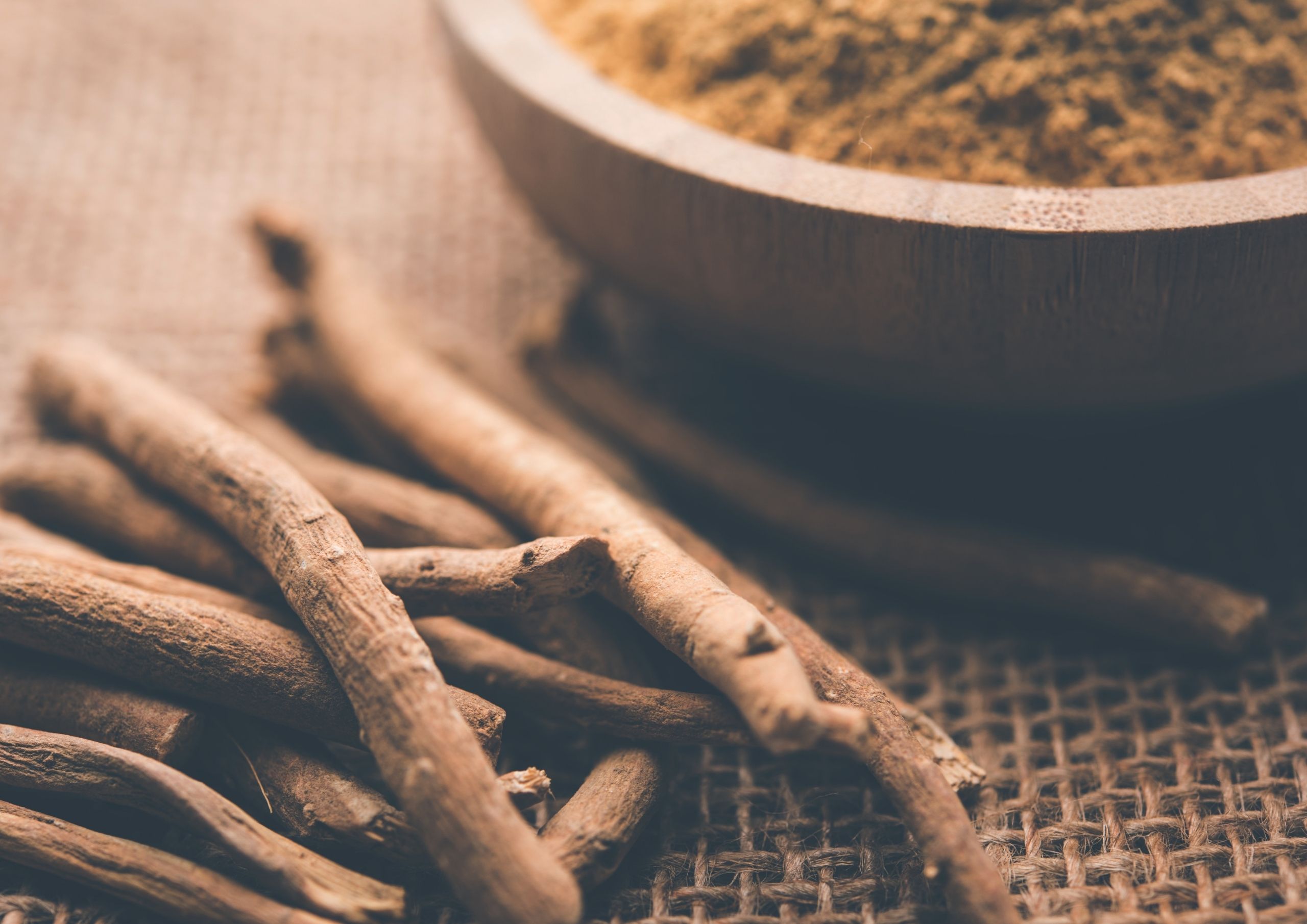 By James O'CaelliaghFebruary 2022No Comments

Ashwagandha, also known as withania somnifera or winter cherry, is an evergreen shrub which grows in India, the Middle East and parts of North Africa.

Although Ayurvedic medicine is considered pseudoscientific in the western world, some Ayurvedic treatments have been shown to have health benefits when used as supplements. Examples include brahmi, an effective anti-inflammatory, and turmeric, which improves blood flow.

Does ashwagandha work for erectile dysfunction?

Ashwagandha is claimed to have many benefits in Ayurvedic medicine, some of which include improved penile health, improved symptoms of erectile dysfunction, and sometimes even penis growth.

There are currently no peer reviewed studies of the effect of ashwagandha on vasculogenic erectile dysfunction, which accounts for the vast majority of cases, as the herb is usually claimed to provide decreases in cortisol and increases in testosterone, which would only improve dysfunction caused by anxiety or testosterone deficiency.

A 2002 study investigated the impact of daily supplementation of ashwagandha in healthy male rats over a period of seven days. The study found that the rats actually displayed increased instances of erectile dysfunction as well as lower sex drive and less sex overall. The study concluded that ashwagandha may be detrimental to male sexual competence.

A 2011 study gave 86 men with psychogenic ED (ED caused by anxiety around sex) either ashwagandha or a placebo over a period of 60 days. There was no significant improvement in erectile dysfunction in men who took ashwagandha over placebo, suggesting it is an ineffective treatment for psychogenic erectile dysfunction. A 2014 study repeated this study to similar results.

A 2019 study found a 14% increase in testosterone levels over placebo in a sample of 43 men aged between 40-70, all of whom were overweight.

Another 2010 study found a significant increase in testosterone in both a group of 75 fertile and 75 infertile men, as well as increase in luteinizing hormone, which stimulates the production of testosterone.

Many other studies however, have found no significant increase in testosterone over placebo, and some have even found significant decreases.

It seems then that although there is limited research on the topic, ashwagandha does not seem to have a therapeutic effect on the symptoms of psychogenic erectile dysfunction.

Does ashwagandha have any health benefits?

Although not shown to be an effective treatment for erectile dysfunction, there are other health benefits of ashwagandha which are better supported. These include:

Is ashwagandha safe to take?

Ashwagandha has been used by humans for centuries, so its side effects are well understood. Side effects typically include drowsiness, gastrointestinal upset and diarrhea, though most people report no side effects. Pregnant women, or people using benzodiazepines, anticonvulsants, or barbiturates should not take ashwagandha.

Ashwagandha is not considered a medicine in the UK, and thus is not subject to the same checks and regulations as most medicines are, meaning that you cannot be as sure that the ingredients are what they are claimed to be, or have high purity. A team of researchers in the US tested 114 people using ayurvedic medicines and found that 40% of them had some level of lead poisoning.

If you are buying ashwagandha, make sure that it is from a reputable seller, such as a high street shop.