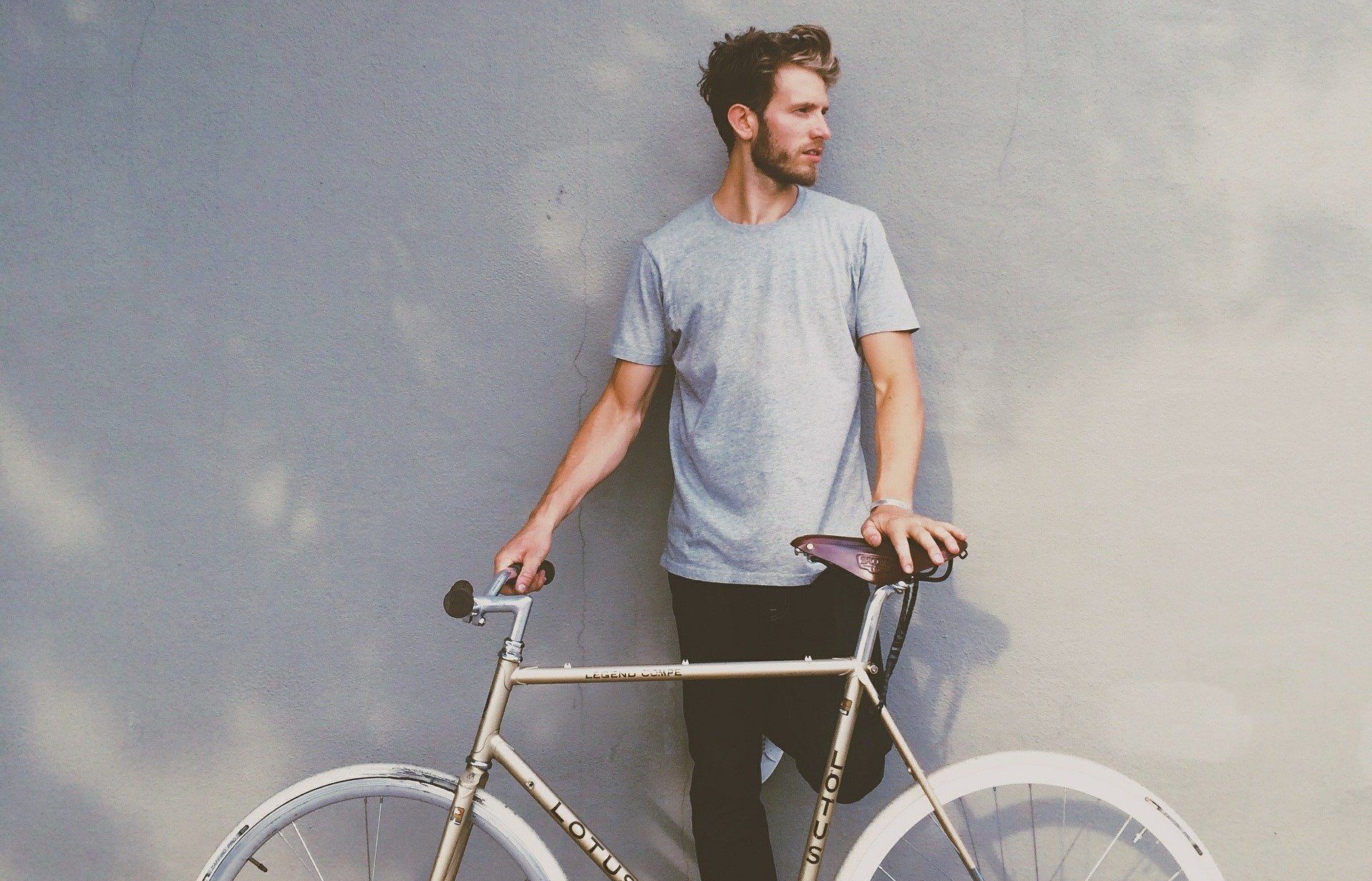 Can Cycling Cause Erectile Dysfunction?

Can cycling cause Erectile Dysfunction? Cycling is a popular hobby amongst many who are keen to stay fit and active, with an array of health benefits and a more environmentally friendly mode of transport. However, scientific research has found evidence to support that cycling can in fact contribute to Erectile Dysfunction issues amongst men. Although it’s not something to massively worry about, and we’re not telling you to completely ditch a favourite hobby, we’re here writing this article to make you more aware of issues that can lead to sexual health issues. Generally, Erectile Dysfunction relating to cycling mainly affects those who cycle a lot.

It’s important to note that cycling and Erectile Dysfunction isn’t inevitable – it can be avoided; keen cyclists can take certain precautions in order to protect their sexual health.

Let’s talk about the bike seat…

When we sit on a chair, the weight of our body is distributed evenly. However, when we sit on a bike seat it can put pressure onto the sex organs – the perineum, a region of the body that runs from the anus to the sex organs contains nerves and arteries that supply to the penis (or the labia & clitoris for women). Sitting on a bike puts pressure onto those nerves and arteries and can have a crucial effect on them which can then lead to a loss of sensation amongst other issues.

In order for men to have an erection, nerve pulses are sent from the brain to the penis, allowing for the blood vessels to relax & increasing the blood flow through the arteries and into the penis. If any issues to the blood vessels, nerves or both occur, then men can experience erectile dysfunction.

Harvey B. Simon, M.D. editor of Harvard Heath, describes how pressure on the pudendal artery can add to this nerve injury to produce temporary or prolonged erectile dysfunction. A narrow bike seat can reduce blood flow to the penis by as much as 66%, and even a broad seat may reduce flow by 25%.

Andersen & Bovim (1997) evaluated 160 men who filled in a questionnaire after they completed a 324 mile long bicycle race. One in five of the men had numbness of the penis, and 13% (21 men) developed erectile dysfunction that generally lasted more than a week.

Precautions to lessen the impact of cycling on Erectile Dysfunction:

Make sure you stay alert to early warning signs of Erectile Dysfunction, such as numbness to your penis and if problems persist then it may be time to consult your Doctor.

Your cycling habits may not be the root cause of your Erectile Dysfunction and could perhaps indicate other such issues such as heart disease, nerve problems or diabetes.

By talking to a Doctor and finding out the root cause of the issue, you will be able to determine what is best for you, and how to help you keep on cycling.

How can Shockwave help to restore normal sexual function?

If your ED symptoms continue, even when not regularly cycling, it could be a sign of an underlying physical issue. 90% of men with persisting symptoms have at least one physical issue, including:

Focused Shockwave Therapy is non-drug treatment in which painless sound waves (shockwaves) are delivered into the penis. This initiates a healing response, releasing growth factors and encouraging new blood vessels growth with the penis.

Contact ED Clinics to speak to one of our expert clinicians and receive a free consultation to discuss your situation and possible treatment options.

Interested or wish to know more? Get in touch with your nearest clinic.