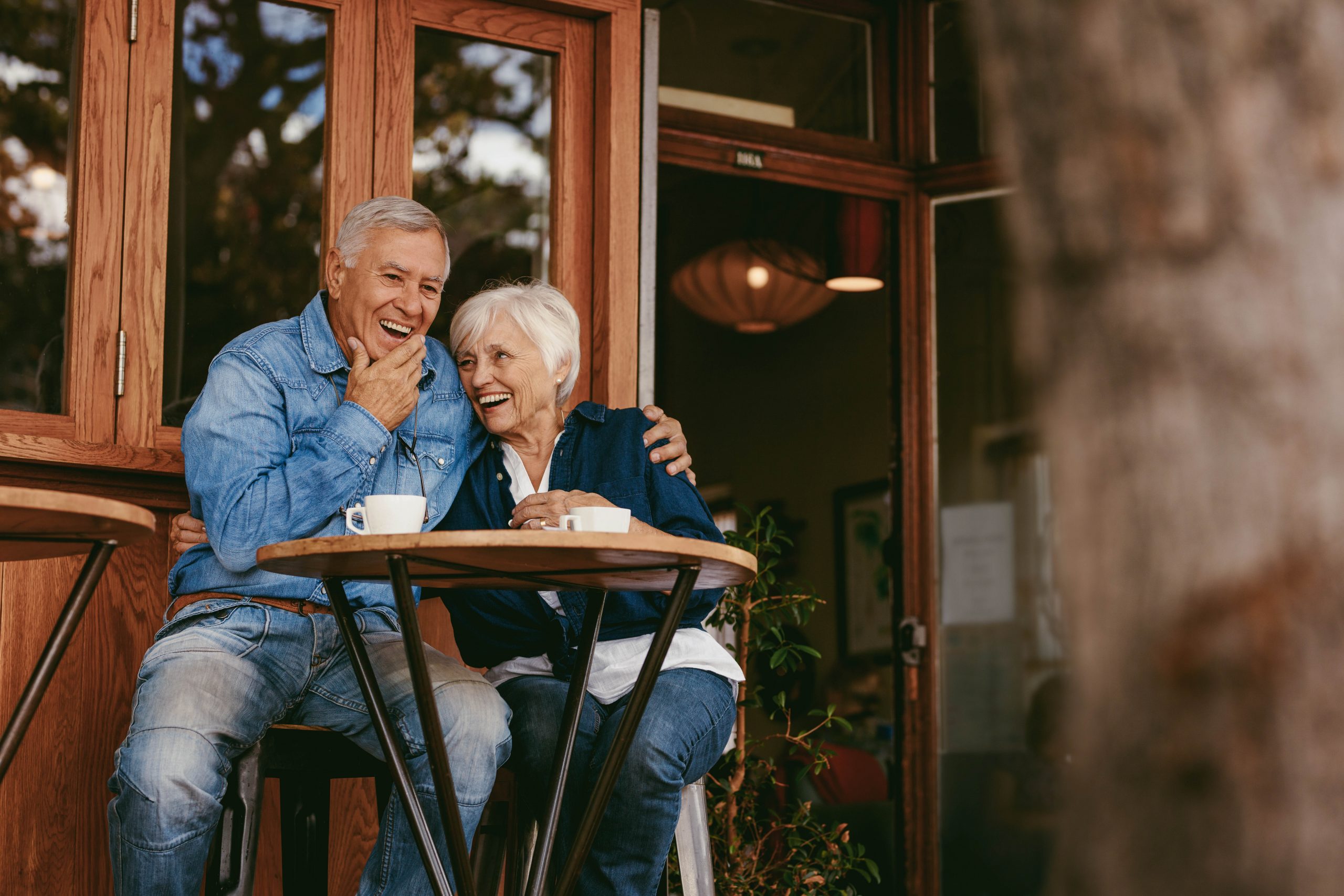 Alzheimer’s prevention may be helped by a little blue pill…

Sildenafil (brand name Viagra) is owned and manufactured by American pharmaceutical giant Pfizer. Pfizer originally discovered the medication in 1989 while attempting to produce a drug for hypertension and heart-related chest pain. Men participating in the early clinical trials did not show significant relief from the intended targeted symptoms, but did note the common side effect of increased rate of erections.

Since then, Viagra has become one of the most commonly used medications in the world, and since Pfizer’s patent ran out in April 2020, thousands of other small pharmaceutical companies have been selling more affordable versions of sildenafil, often in subscription-based services.

A study published in December 2021 in Nature Aging by researchers and the Cleveland Clinic planned to investigate the influence of different prescription drugs on likelihood of developing Alzheimer’s by comparing incidences of Alzheimer’s disease listed on over 7.2 million American medical insurance records with the various prescription medications being taken.

The study found that users of Sildenafil were 69% less likely to develop Alzheimer’s than those not taking the drug. Out of 1600 drugs tested, this was the one with the largest influence on Alzheimer’s risk.

“Notably, we found that sildenafil use reduced the likelihood of Alzheimer’s in individuals with coronary artery disease, hypertension, and type 2 diabetes, all of which are comorbidities significantly associated with risk of the disease, as well as in those without,” said Dr Feixiong Cheng

They suggested that a mechanism for this effect may lie in that high doses of the drug increased brain cell growth and reduced protein accumulation in lab studies of human tissue. Accumulation of misfolded tau proteins and amyloid beta plaques is thought to be the cause of neurodegeneration in Alzheimer’s.

Other studies have also found incidences of Viagra producing positive health outcomes in patients with cancer and malaria.

No. Although the data shows a significant reduction in Alzheimer’s risk, the researchers stress that it does not yet prove a causal relationship between the two. Other factors may be at play, such as wealthier people (who are less likely to develop Alzheimer’s) being more likely to be able to afford Viagra, or people with more active sex lives later in life.

More research needs to be done with these factors being controlled for. All participants in the study were also male, as Viagra is exclusively prescribed for erectile dysfunction in the US, and so a further gender balanced study is necessary.

Dr Cheng has said “Because our findings only establish an association between sildenafil use and reduced incidence of Alzheimer’s disease, we are now planning a mechanistic trial and a phase II randomized clinical trial to test causality and confirm sildenafil’s clinical benefits for Alzheimer’s patients.”

I have Alzheimer’s, should I take Viagra?

No. The study investigated the risk of Alzheimer’s in users of Viagra over a six-year period which suggests it’s usefulness as a preventative measure, not a cure. There is no evidence that a person with Alzheimer’s would be helped by Viagra, however future studies may investigate this.

Are there any risks to taking Viagra?

Yes. Viagra can come with risks and cannot be taken by men with certain conditions. Side effects include: