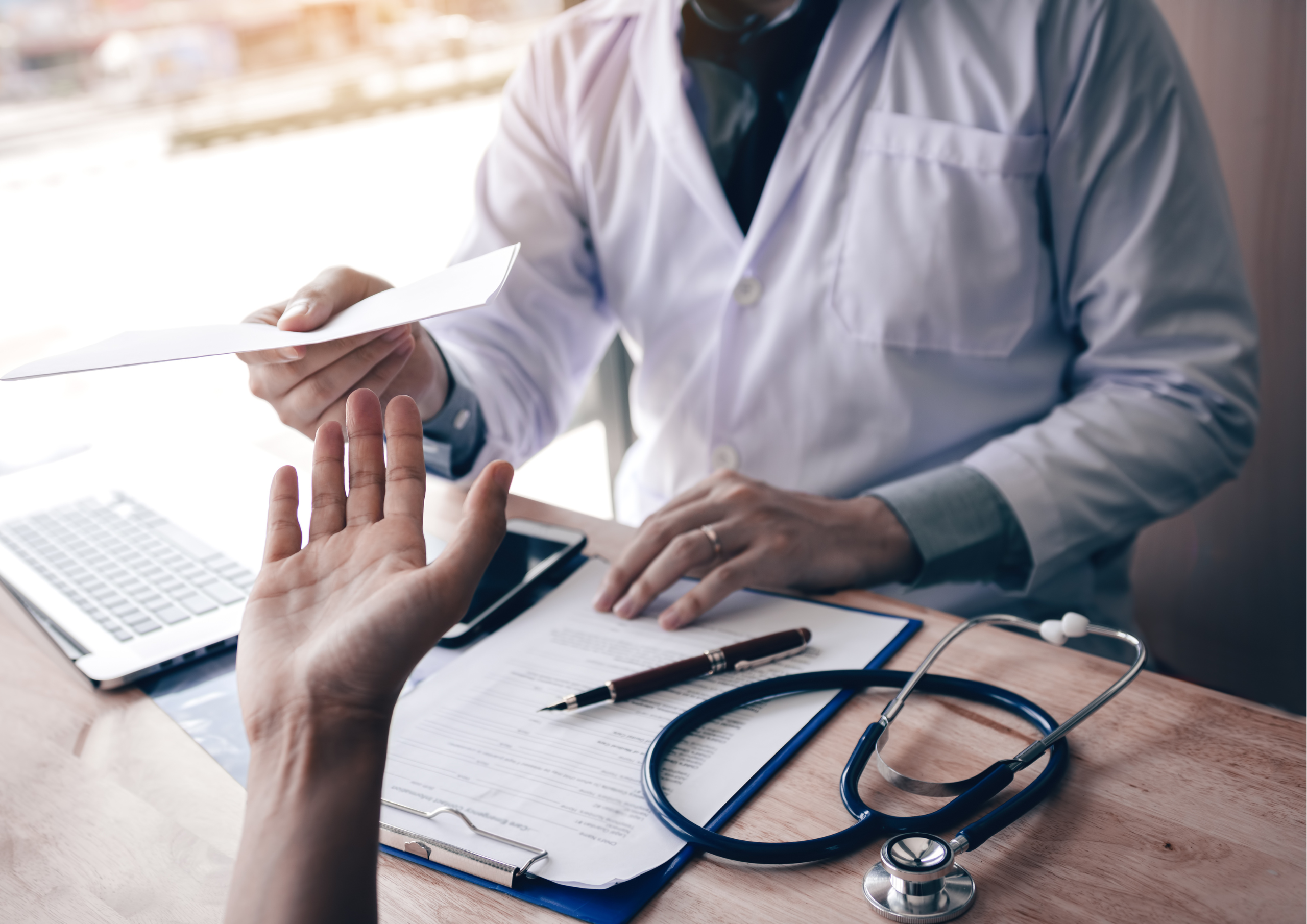 Can You Cure ED Permanently?

Whilst there are many erectile dysfunction treatments out there, many of them cover up the symptoms of erectile issues on a use-as-needed basis. With 90% of erectile dysfunction cases being symptomatic of an underlying condition, most commonly cardiovascular disease or diabetes, covering up symptoms and ignoring the root cause can be a serious risk to your health. This isn’t too much of a problem if you have consulted your doctor and are receiving treatment for the underlying condition, but many men also find the constant and expensive use of use-as-needed treatments to be frustrating.

Here we discuss the most common ED treatments and whether they can be considered just a treatment, or a potentially permanent cure. No treatment or cure in this article is a definite ED-fix for everyone, and you should always speak to a healthcare professional before starting a new treatment.

Is Viagra an ED Cure?

Sildenafil, commonly known by its brand name Viagra, is the most common treatment for ED worldwide. Having originally been intended to treat hypertension, Viagra was discovered to have an additional effect, improving mens’ ability to achieve and maintain erections.

Viagra is a PDE5 inhibitor. For an erection to occur, the smooth muscles within the penis need to relax to allow the vessels within to dilate and blood to flow in. A chemical called cGMP (along with nitric oxide) causes that process to happen. When the erection is no longer needed, an enzyme called PDE5 is released, which breaks down cGMP. The muscles re-contract and blood is pushed back into the body. By inhibiting PDE5, cGMP stays in the blood for longer and erections become easier to maintain.

Whilst a handy tool for making erections easier, Viagra is far from a cure. For it to have an effect you will need to take it every time you want an erection, which can become expensive over time and do damage to spontaneity. Viagra also does not work for every man, and cannot be taken by men with many common conditions, such as Peyronie’s disease, sickle cell anemia, hearing loss, high blood pressure and many more. Check out our article on Viagra: Everything You Need to Know for more info and contraindications.

Is Cialis an ED Cure?

Tadalafil, also known as Cialis, is a medication similar to Viagra. It is also a PDE5 inhibitor, so also prevents the uptake of cGMP.

The main difference between Viagra and Cialis is that Cialis has a much longer half-life, meaning its effects last much longer. This means tadalafil does not need to be taken just before sex, but can be taken once a day so that its effect is constant.

Cialis is arguably closer to being considered a cure, because it doesn’t require pre-planning like Viagra does, however if you were to stop taking it, it provides no lasting relief from symptoms. It is also more expensive than Viagra and can become very costly over time, which is why it is less popular.

Is Shockwave Therapy an ED Cure?

Shockwave therapy involves passing high-frequency acoustic waves through the skin to break down fatty deposits blocking blood vessels in the penis, and encourage the growth of new blood vessels. This makes achieving and maintaining an erection much easier, and improves penile health.

The difference between ED medications and shockwave therapy is that shockwave therapy tackles ED at its source. Rather than just masking the symptoms of the conditions, shockwave physically changes the penis to solve the issue. Because it tackles the physical aspect of ED, shockwave is unlikely to help in cases of psychological ED, and is intended for vascular ED (which is far more common).

Shockwave therapy has a 75% success rate, and its chances of curing your ED are higher if you catch it early and tackle the underlying causes of the condition, such as medical conditions or lifestyle factors like smoking, lack of exercise or poor diet. If you tackle the underlying cause going forward, the effects of the treatment can be permanent.

If you would like to find a clinic near you offering shockwave therapy, you can find one on our clinic finder page.

Are Penile Implants an ED Cure?

A less common option some men opt for is penile implants. Penile implants involve surgically implanting a specialist device into the penis to keep it stiff during sex. This device will usually be made either of a malleable material, or inflatable tubes which run the length of the penis.

Penile implants are usually a last port of call, when all other conventional treatments have failed at providing relief from symptoms. It is very invasive, and requires surgery at a private hospital as well as potentially extensive recovery time. Depending on the clinic and the device inserted, prices can range between £7,000 – £15,000.

Although this implant provides potentially permanent ability to achieve erections, it is highly invasive, expensive, and does not help natural erections.

An Introduction to Treating ED with Shockwave Therapy

We’ve produced this short video to explain shockwave therapy can be used to effectively treat the common root causes of erectile dysfunction. 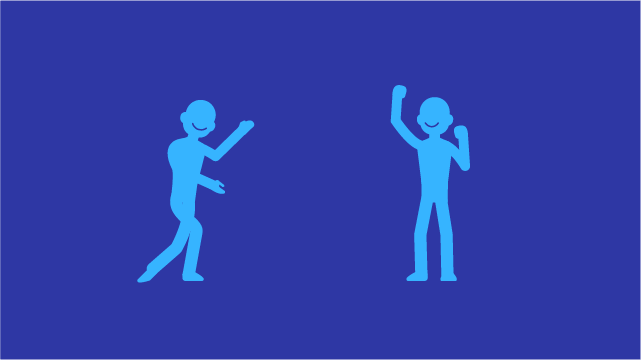