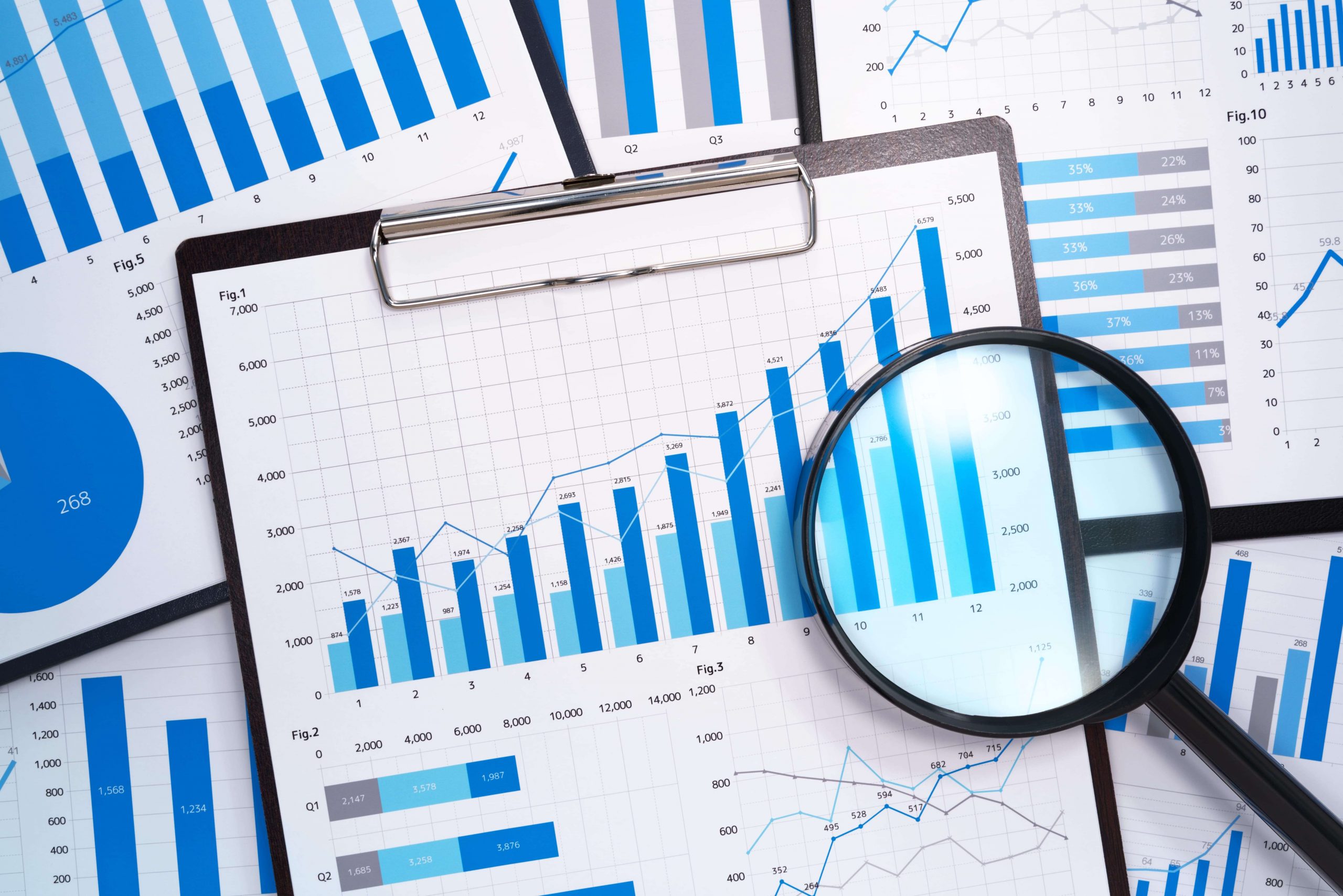 UK Erectile Dysfunction Statistics: How Common is it & Why?

Erectile dysfunction statistics in the UK, and how you can use them to make the best treatment decisions for you…

How common is ED?

You may have heard that 50-55% of men between the ages of 40 and 70 years old suffer from erectile dysfunction (ED), which constitutes around 4.3 million men in the UK. It is estimated that by 2025, 322 million men globally will be affected by ED, which will have more than doubled since an estimated 152 million in 1995.

This means that one in ten men will experience ED at some point in their lifetime, so if you feel uncomfortable or embarrassed, there’s really no reason to be. Its a common issue, and one that can usually be fixed.

As a growing issue, it is increasingly important to understand the causes of symptoms, the risks they entail, and the barriers which prevent men from seeking treatment.

Erectile dysfunction can be an early warning sign of high blood pressure or cholesterol and diabetes, and has also been linked with increased risks of cardiovascular disease (+43% risk), dementia (+68% risk) and early death. With less than 50% of these men choosing to seek treatment or medical advice, it can result in both physical and psychological issues for the sufferer.

90% of men with ED have at least one underlying physical cause for their problem. The main abnormalities found are:

Psychological issues affecting sexual performance, also known as “performance anxiety”, is common in men with ED, however, a purely psychological problem without underlying physical issues is seen in only 10% of these men. Whatever the perceived cause of their ED, men should reach out to a doctor to discuss their symptoms, as it may be an indication of a more serious issue.

Is age a factor?

ED is more common in older men as they are more likely to have one or more of the aforementioned underlying conditions which usually cause ED. Older men are also less likely to exercise regularly, and more likely to be overweight.

How do most people treat ED?

The most popular treatment for ED in the UK is medication such as Sildenafil (Viagra/Cialis), which as of 2017, can be sold over the counter in UK pharmacies. This has been a great help for many men, and has made many more likely to seek treatment as purchasing it can be discreet. These drugs however, do not treat the root cause of ED, and simply cover up the symptoms for a brief period of time.

The UK Medicines and Healthcare products Regulatory Agency (MHRA) has also recently warned men against purchasing such medications from unlicensed retailers, as 3.5 million fake erectile dysfunction pills were seized in 2019 alone. Purchasing medication online is a big risk, as it could contain no active ingredients at all, or include ingredients not fit for human consumption which could be extremely dangerous to your health. They say that these unlicensed retailers often seem legitimate, and take advantage of consumer’s desire for privacy and lower prices.

Based on the risks of ignoring the physical root causes, many men also choose to seek out more permanent treatment options, such as shockwave therapy. Shockwave therapy involves passing painless, focused waves into the affected tissues, breaking down any fatty plaques and promoting the formation of blood vessels. It has a 75% success rate in men with ED, and if the lifestyle causes of the condition, such as diet and exercise, are addressed, it can be permanent. Find out more about shockwave therapy here.

Whilst shockwave therapy is an effective way of treating the root causes of ED, you may see the symptoms return over time if you ignore the underlying cause of your ED. For men who are overweight, have a poor diet, smoke or rarely exercise, trying to live a more healthy and active lifestyle may keep ED at bay.

You may also need to speak to your doctor about trying different medication for your cardiovascular disease or diabetes if that is the root cause. Treating the disease directly may fix your ED. Remember however, that it is not safe to take nitrates, a type of medication commonly used to treat cardiovascular issues, at the same time as PDE5 inhibitors like Viagra, as it may cause your blood pressure to drop suddenly.

Contact ED Clinics today to receive a free initial consultation with one of our expert clinicians to discuss your symptoms, what the root causes may be, and available treatment options that are available to you.

Sources for this article include: