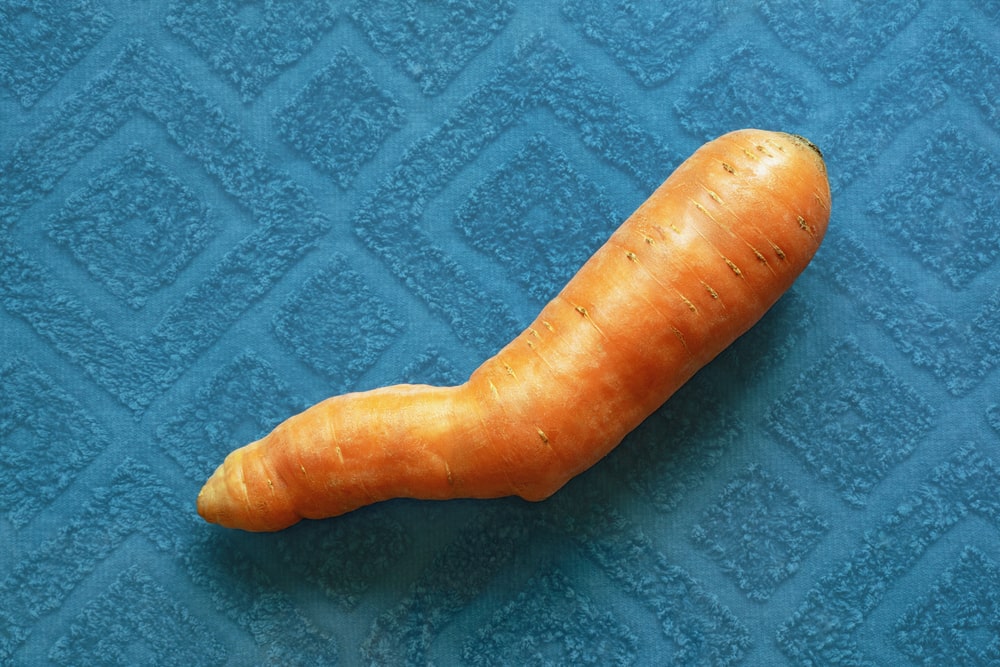 Peyronie’s Disease: From Another Angle

What is a bent penis, is it normal, and what treatment options are available?

Noticing that your penis is starting to curve can be alarming, and many men will be reluctant to discuss it with their partner or a medical professional, leaving them to suffer in silence. Sometimes it may not be a problem, but if the curve exacerbates over time, it can become quite painful and may prevent you from achieving an erection.

A bend in the shaft of the penis is called Peyronie’s disease, and experts believe that up to 10% of men are afflicted with it, and it’s most common in men who are over 40. The significant curvature of the erect penis is caused by fibrous scar tissue under the skin of the penis. These plaques can often be felt through the skin and are often very painful. The plaque occurs most often on the dorsal side of the penis, causing the penis to bend upwards.

What are the symptoms of Peyronie’s disease?

Some men with the condition get pain in their penis, while others get none. If you do get pain, it may get better over time, but it is definitely worth speaking to your doctor about.

In severe cases, the bend in the penis can cause difficulty in the bedroom and can make sex painful or even impossible. Many men with Peyronie’s disease also suffer from erectile dysfunction.

The causes of Peyronie’s disease are poorly understood. It is believed that the main cause is physical trauma to the penis while it is erect, usually bending during sex. Scar tissue forms on the penis to repair the damage caused, but this scar tissue can push the penis out of shape.

The penis is typically able to repair itself without causing any excessive scar tissue, but Peyronie’s disease is more likely to occur if there is a problem in the way in which your body heals wounds. This is why it’s more likely to occur in men over 40.  Men with certain connective tissue disorders (such as Dupuytren’s contractures or tympanosclerosis) and men who have a close family member with Peyronie’s disease have a greater risk of developing the condition. Health issues such as high blood sugar, tobacco use, or past pelvic trauma, may also lead to wound healing problems and may cause Peyronie’s disease.

If you think you might have Peyronie’s disease, your first step should be going to see your local GP. Peyronie’s affects 10% of men over 40, so this is something that your doctor sees regularly, and is nothing to be embarrassed about. After your GP confirms that Peyronie’s is the definite issue, he may recommend one of the below treatments.

Collagenase is made in the body and breaks down certain scar tissues. Studies have shown that injecting collagenase into plaques helped fix Peyronie’s disease. These injections are not available on the NHS but are available in some private practices.

Stem cell therapy is one of the more recent non-invasive treatment options for patients with Peyronie’s disease and it has promising results. Stem cells are undifferentiated cells that are capable of self-renewal and differentiation, promoting the repair of tissues via their immunomodulatory and anti-inflammatory action.

Penis pumps for ED are sometimes recommended for men with Peyronie’s, a vacuum penis pump may help gradually straighten the penis over time by gently pulling it straight. For men with more advanced Peyronie’s however, this can lead to further tissue damage. You should ask your doctor if this is suitable before trying it and stop using it if it becomes painful or causes bruising.

Shockwave therapy can be a helpful treatment option for men with Peyronie’s disease, but there is conflicting evidence about whether it can completely remove the issue. NICE looked at studies that showed that men had less pain and the curve of the penis was reduced after undergoing shockwave therapy. In one study of 20 men, half had a considerable improvement in the bend in the penis. There was also some improvement in sexual problems.

In more extreme cases, surgery may be necessary.