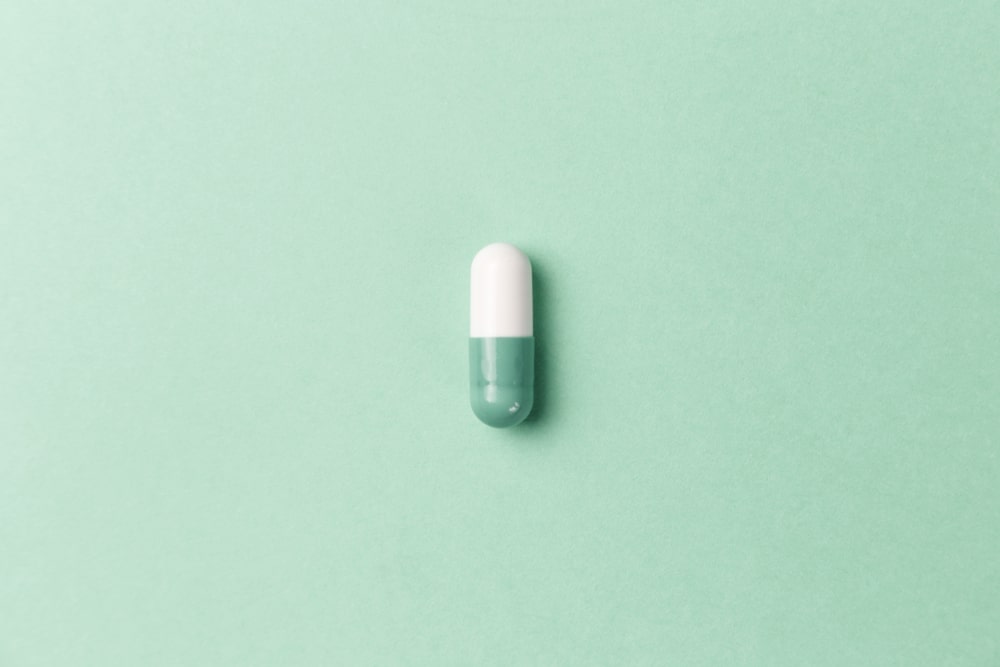 SSRIs and Erectile Dysfunction: How to Alleviate Antidepressant-Induced ED

By James O'CaelliaghNovember 2021No Comments

Antidepressants are the most prescribed group of medicines in the UK, with over 17% of the adult population (7.3 million people) taking them on a regular basis. This figure is also increasing year on year. While antidepressants are a useful tool which can provide some relief to people with depression, they can also have some negative side effects, one of which is erectile dysfunction (ED).

Before we continue with this article, it must be stressed that you should always consult your doctor before deciding to stop taking or change the dosage of your medication. Your doctor is there to find a treatment solution that works for you, so you should always be honest about whether you feel a medication is working for you. Other treatment options may be available.

Serotonin is a neurotransmitter, which is involved in sleeping, eating and digestion. Serotonin is also linked to feelings of wellbeing, and low levels of serotonin in the brain can make people feel depressed. Selective serotonin reuptake inhibitors (SSRIs) are the most commonly prescribed class of antidepressants.

Rather than increase the amount of serotonin in the brain, SSRIs slow the reuptake of the neurotransmitter, meaning that it spends longer between synapses of neurons, and can be used more by the brain. Think of it like using more of what you already have. While SSRIs don’t fix the root causes of depression, they can provide some relief from symptoms while work is done on fixing the depression.

All SSRIs work in a similar fashion, with small differences in mechanism and dosage. There are currently 8 SSRIs prescribed in the UK:

One commonly reported symptom of using SSRIs is low sex drive. This side effect affects both men and women, but one way in which it presents in men is erectile dysfunction. SSRI medications can make it difficult to become aroused, sustain arousal, and reach orgasm. Some people taking SSRIs aren’t able to have an orgasm at all, and these symptoms tend to be more common in older men.

Researchers believe that one reason for this effect on libido and erectile function is a reduction of sex-related hormones, such as testosterone, from triggering arousal. Without the feeling of drive for sex, men can become complacent and not interested, even if they would like to be. This can make it difficult to become aroused.

A second factor blocking arousal is the calm “flatness” that SSRIs produce in some people. SSRIs are designed to stop feelings of stress and anxiety which exacerbate depression, however they can also affect what we call “good stress” which is the type of stress that drives you to do certain things. SSRIs can leave some people feeling less enthused about activities they used to enjoy, socialising with friends, or exercising, although depression usually has the same effect so it is hard to say which is preferable.

It is also worth noting that around 35% to 50% of people with untreated major depression experience some type of sexual dysfunction prior to treatment. So, in some cases, sexual difficulties may stem not from the SSRI, but rather from the underlying depression. If medication is the problem, sexual side effects sometimes subside with time, so it’s worth waiting a while to see if problems diminish. This is a particularly good strategy if the medication is easing your depression significantly. But if side effects from antidepressants persist, you should consult your doctor.

What can you do to help?

Speak to your doctor

As we’ve said a couple of times, your doctor is the best qualified person to help you make decisions about which treatment is most helpful for both treating your depression and maintaining a positive quality of life. If your erectile dysfunction from antidepressants persists, your doctor may suggest lowering the dosage or trying a different treatment option.

Planning when you and your partner have sex may mean you are able to work towards a headspace in which you are prepared and excited for sex. It also helps to schedule sex at least a few hours after you take your medication, as erectile dysfunction is more likely to happen when you have recently dosed.

Have a chat with a doctor about this, but it may help to take a break from your medication for a day or two if you plan on having sex. If it works for you, you could schedule your medication around a sex schedule, for example scheduling sex at the weekend and thus not taking any SSRIs on Friday/Saturday, or Saturday/Sunday. Some SSRIs take different times to leave your body, so this is also something worth checking.

For some men, taking PDE5 inhibitors such as sildenafil (Viagra) or tadalafil (Cialis) can alleviate erectile dysfunction from SSRIs. This medication has been found to counter SSRI-induced sexual dysfunction, boost sexual drive and arousal, and increase the intensity or duration of an orgasm.

Viagra may not be suitable for some men. You can read more on what Viagra is and if it is a viable option for you here.

Certain antidepressants, such as bupropion, and mirtazapine are less likely to cause sexual problems. Bupropion, which affects both norepinephrine and dopamine, can even sometimes improve sexual response.

Whether we can help depends on what the root cause of your erectile dysfunction is. At ED Clinics we provide focused shockwave therapy, which breaks down fatty plaques and encourages the formation of new blood vessels in the penis. If your ED has a physical cause, such as underlying health conditions like cardiovascular disease or diabetes, focused shockwave therapy is a highly effective treatment. If your ED is being caused by either depression or antidepressant drugs however, you should try the aforementioned solutions. If you believe the antidepressants are affecting your erectile function, but the primary cause is an underlying condition, you can book a consultation with your nearest clinic here.