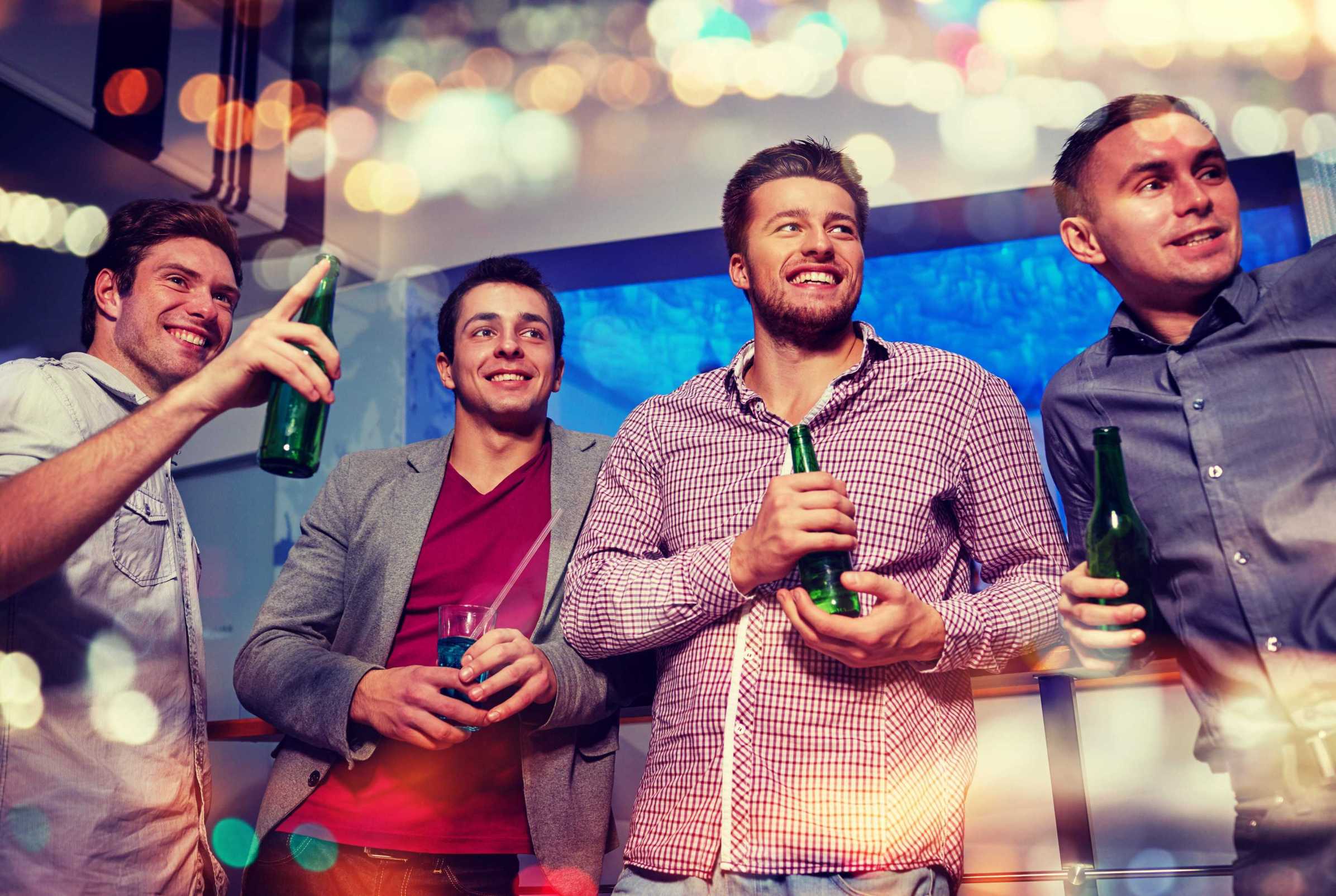 Viagra Use in Young Men: Is it Necessary, and is it Safe?

Increasing numbers of young men are turning to the “little blue pill” as a sexual performance aid, but there are questions as to whether it is safe for them to do so…

Why Would Young Men Need Viagra?

Many young men who use vasoconstricting drugs such as MDMA, Cocaine and methamphetamines, or become excessively drunk on nights out, can also have issues “performing”, as the restriction of blood vessels leading to the penis can prevent them becoming erect. Many use ED medications like sildenafil, vardenafil or tadalafil to assist them in achieving and maintaining an erection.

Since 2017, Viagra has no longer required a prescription in the UK, and has been available over the counter in high street pharmacies such as Boots and Superdrug, making it considerably easier to access than previously, particularly for men who wouldn’t meet the medical diagnoses necessary for a Viagra prescription.

In June 2013, the first of Pfizer’s UK sildenafil patents expired, and as of April 2020, there are now no restrictions on which companies can manufacture and sell their own versions of sildenafil. This has led to an explosion of small, primarily subscription based companies who can keep you regularly stocked with ED medication without the awkwardness of having to buy it in your local pharmacy, or the expense of having to buy name-brand Viagra, which can cost as much as £5 a pill. Companies include Numan, Hims & Roman.

What are the dangers?

If a young man begins taking Viagra in order to achieve erections, he can risk becoming dependent over time. This dependency is usually psychological rather than physical, but can be equally as difficult to break away from. Dependency can worsen the symptoms of ED without medicinal help, and so particularly for younger men, seeking drug-free treatment options is usually preferable.

Priapism is when an erection lasts longer than four hours. Once blood enters the erection, most of it will stay in there throughout the entire period the erection is maintained, meaning that oxygen supply to the penis is restricted.

This is not usually an issue in erections which last a normal period of time, however past four to six hours, oxygen deprivation can cause necrosis (dying) of smooth muscles in the penis, leading to potential scarring and permanent damage. If serious enough scarring occurs, you can completely lose the ability to achieve a strong erection, or any erection at all.

Interferences with other drugs

The most common drugs that Viagra users are warned away from are nitrates, primarily nitroglycerin which is used for people with hypertension or chest pain. Many don’t know however, that “poppers”, a drug commonly used by gay men recreationally, and to enhance sexual pleasure, are also a nitrate.

Nitrates are vasodilators, as is Viagra, so taking both at the same time can dilate the blood vessels enough that blood pressure drops dramatically, causing side effects like dizziness, headaches, vision and hearing loss and even death if blood pressure does not return to normal fast enough.

Viagra is the single most counterfeited medication in the world and according to a Pfizer, 80% of websites claiming to sell Viagra were actually selling counterfeits, some of which contain harmful substances like blue ink, amphetamines, metronidazole, boric acid and rat poison. 3.5 million fake erectile dysfunction pills were seized in 2019 alone, and this appears to be rising.

Although Viagra can be a safe and effective sexual performance aid if taken responsibly and from a reliable source, in young men it can lead to complications, and symptoms can usually be corrected by locating and rectifying the underlying issue.

At ED Clinics, we always suggest you speak to your doctor about which medications you take and the settings you take them in. Although sexual performance can feel important and intimidating, your health should be your number one priority.