The Abbeyfields Clinic is situated in Bury St Edmunds and treats erectile dysfunction sufferers from all over Suffolk and neighbouring counties such as Cambridgeshire to the west and Essex to the South . The team comprises a mixture of Osteopaths, Physiotherapists, Podiatrists and Sports Therapists. Thanks to their multidisciplinary treatments, appointments and consultations for ED and other men’s sexual health problems can remain totally discreet and confidential.

Treats the root cause of ED 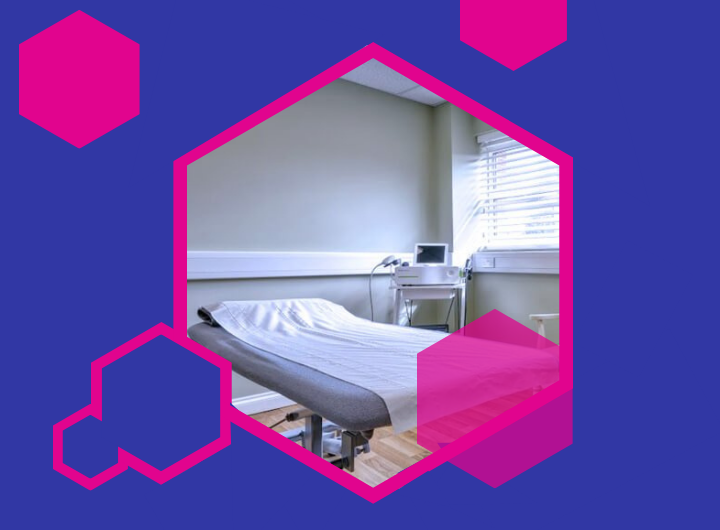 Physiotherapists will also guide you in specific exercises to optimise your pelvic floor muscles. Watch their video to learn more about their treatments for ED.

James is registered with the General Osteopathic Council and the British Osteopathic Association. Having qualified from the British School of Osteopathy in 2003 he took an associateship at Stowmarket Osteopaths.

He has enjoyed periods of undergraduate and postgraduate lecturing, particularly in areas of sports medicine as he combines his clinical knowledge with his previous degree/career in exercise physiology and health management. His interests include persistent and complex pain syndromes, Erectile Dysfunction, sports injuries and foot problems.

“The benefit of Abbeyfields Clinic is it’s totally discreet, tucked away on an industrial estate. It offers a broad spectrum of services, including physiotherapy, osteopathy, sports therapy and so on, for both men and women. This is a great advantage when it comes to shockwave erectile therapy, as only you and the therapist know why you’re there! What I’m trying to say is it’s not like having to walk into a specialist “man clinic” of some kind that could make some men feel self conscious, particularly on their first visit.

Abbeyfields clinic is spotlessly clean and professional. The specialist Storz shockwave equipment itself is truly “state of the art”, and at the cutting-edge of what is available anywhere in the world.

In the end, I had 5 sessions (one per week over 5 weeks – a sixth planned appointment had to be cancelled due to family reasons). All were carried out by Tom, a colleague who works closely with James.

There was no pain, just the sensation that “something” was taking place that is hard to describe, but it’s a slight sensation both on the surface, and within, the shaft and head of the penis. Rest assured shockwave therapy is unlikely to give you an erection during the treatment session itself, but if it does then it’s really no big deal, and certainly wouldn’t cause any embarrassment.

I underwent treatment at Abbeyfields in autumn 2020, and now, three months later, this is my result so far; I have seen significant improvement in rigidity (that I had neither wanted or sought) was a totally unexpected surprise, in that my erections are now ridiculously more powerful than I can ever remember!

Personally, my main hope was to achieve more nerve sensitivity along the shaft of my erection, as somehow that had slowly declined over many years. Thankfully, I can report that’s also improved considerably, and it is STILL improving!

Overall, I’m absolutely delighted with the results and things are still improving three months after treatment finished! It’s like winding the clock back forty years to when I was a 19 year old teenager!

Would I recommend James and Tom at Abbeyfields and shockwave therapy treatment? You Bet!” 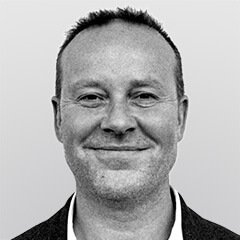 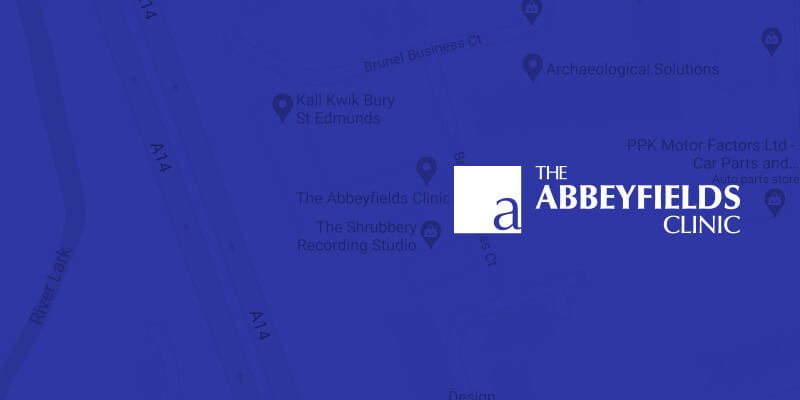 Contact the clinic for more information on how to access the best men’s sexual health service in the Bury St Edmunds, Suffolk.

Can Hot Weather Cause Erectile Dysfunction?

By James O'CaelliaghAdvice
Hot days and ED? There may be a link!   As the days are starting to get longer and warmer, you may be thinking about breaking out the shorts, rubbing...
END_OF_DOCUMENT_TOKEN_TO_BE_REPLACED
Love0

The Different Uses of Shockwave Therapy

By James O'CaelliaghAdvice
What is ashwagandha?   Ashwagandha, also known as withania somnifera or winter cherry, is an evergreen shrub which grows in India, the Middle East and parts of North Africa.  Ashwagandha...
END_OF_DOCUMENT_TOKEN_TO_BE_REPLACED
Love0